No items found.
Go to Packages
Product is not available in this quantity.
Last EpisodeListen Now

Back to articles
Market

Knowing when to pivot 🔀

Find out how businesses have pivoted for the better, and how you can too 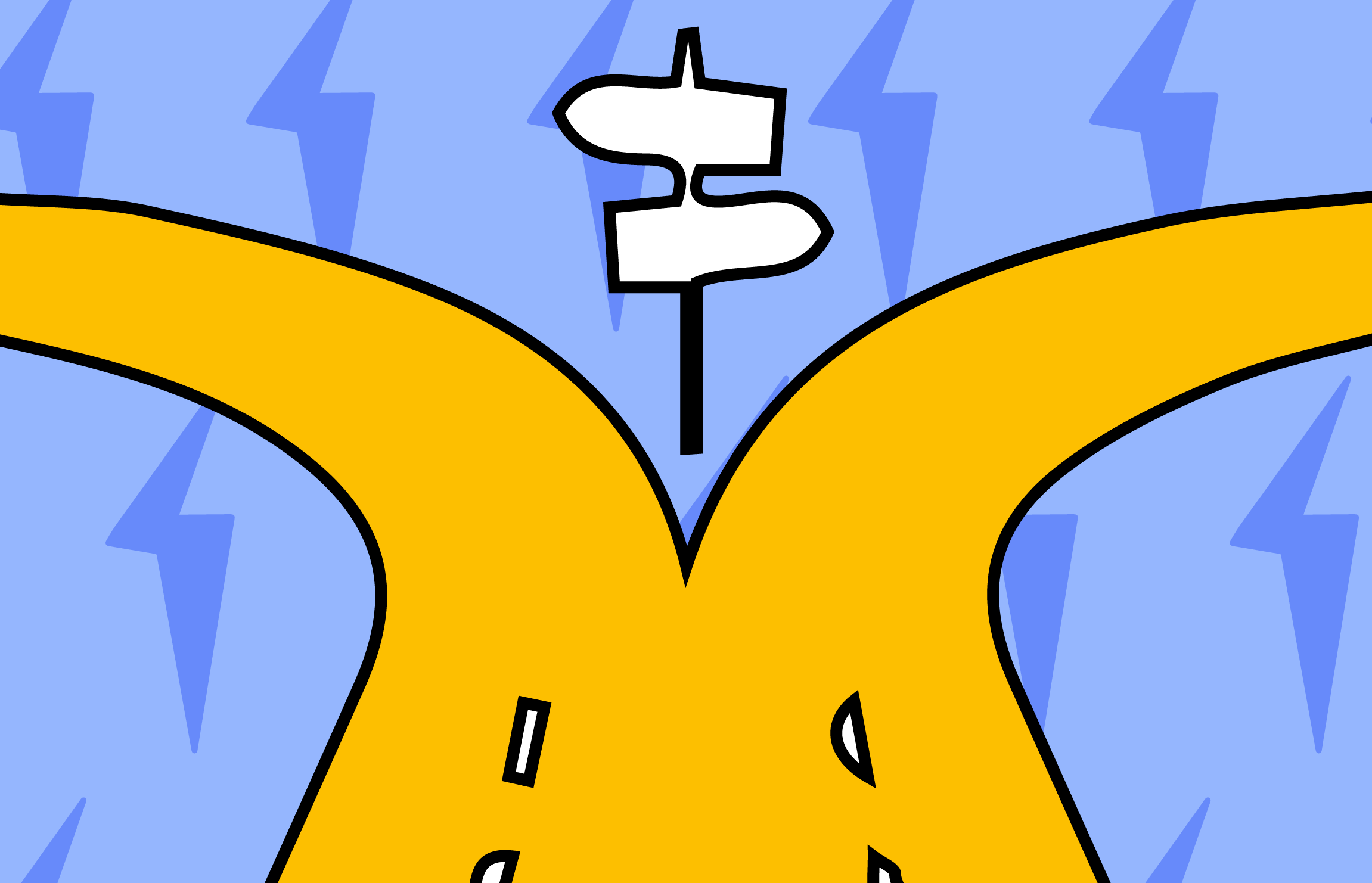 In Episode 10 of Season 1, Patrick Tu goes through his journey of building Dayta, a cloud-based, AI software that connects to shop-owners’ cameras, and helps them acquire, evaluate and interpret in-store data - such as the demographics of their customers, footfalls, heatmaps of hot areas, and more.

Patrick tells the story of how they started by bringing an AI Education product out to market. When they received feedback, they established a clearer picture of what the market wanted - which was less of a focus on education but the possibilities that AI could bring. Seeing how AI was in demand, and AI being their specialty, they decided to let the Education product go, and deep dive into building an AI solution for stores.

Letting go of something you’ve been building for days, months or even years ago is not always easy.

It’s important to note that when an idea or product doesn’t work out, it rarely means it’s the end - don’t allow it to be. These moments are actually quite special, because you’ve done your part in bringing a product out, got validation, and are using that feedback to make your product even better.

Letting go is letting go of an idea or product that doesn’t work, and making space for one that might.

So we wanted to explore the ways that would make pivoting beneficial for any entrepreneur. First, by taking a look at companies who have pivoted for the better:

Starbucks used to be a single store in Seattle that sold coffee beans, espresso makers and other related products - not coffee. They had trouble growing and innovating, until their CEO Howard Schultz went to Europe and found the joy of drinking european-style coffee, and wanted to bring it back home. After new drinks were introduced, along with a branding change - Starbucks was set for exponential growth.

Twitter first started as Odeo, a platform for podcasters and listeners to get connected. And then iTunes came - which made the founders think it was time to pivot, or be pushed out of the market. And so they pivoted as a communication platform through short messages called tweets, and became one of the most used social media platforms today.

Netflix has been known to pivot more than once, not for survival, but to catch a wave in the market trends. They initially launched as a DVD renting company through mail, and after noticing how much the Internet was booming, moved online and has become one of our primary streaming-entertainment platforms. Then, as they had troubles in securing content license deals like many other streaming sites, they pivoted to becoming their own TV and film production company.

If these companies haven’t felt for the market, done their due diligence and were willing to make a sacrifice for the better (or just make changes!), they probably wouldn’t have been the successful companies they are today.

Smart pivoting is the what entrepreneurs should do best: keeping an eye on trends in the market, their competition, customer’s/user’s behaviours, and other societal or technological trends - and fitting their product to it. So you need to be vigilant of these, be honest to yourself and pivot when it’s time to.

So how do you get started?

🙇 Admit your initial assumptions and strategies were off

When your product isn’t doing well, be honest about it. Is it hitting the (realistic) goals you set out for it? What did you want it to achieve? Are there other ways you can do to achieve it? If you’re limited by your current product, know that it’s time to pivot.

When you accept that it’s time to pivot, you now open your mind up to possibilities of where your product or new product can go. By this time, you’d have a better understanding of what the market needs and doesn’t, avoid what didn’t work before, and fit your product even better.

Have this as a top-down approach, where you decide on an overall vision for your company/product, and translate it to a set of actionable, realistic goals to achieve it. Make sure your whole team is on the same page, and hear what they have to say - they might have suggestions you haven’t thought of before.

🤸‍♂️ Get your whole team in on the pivot

Being told that all of your hard work for the past x days, months or even years won’t be used or has to be changed, won’t always be easy to hear - but make sure that they know it wasn’t all for waste: it gave the company a better view of what you can do to reach success for the future of the company!

Discuss with your team on why the pivot is necessary, which represents opportunities and also risks - but another or a better chance at it, explain your strategy on how you think the team can achieve it, and use your communication skills to get them excited about it.

A company needing to pivot isn’t bad news, it is a company that is simply trying another approach on a problem they want to solve or a goal they want to achieve. Remember, pivoting means letting go of what you know already doesn’t work, and giving space for what might!

🛠 Don’t try to build a perfect product. An MVP is more than enough, go from there.

👥 Use design thinking from the very beginning. It helps save time in designing your product user-first.

I've been helping entrepreneurs, intrapreneurs and innovators build their tech products since 2016!

Bringing outstanding products to life is not easy. But despite that, it's an amazing journey for anyone who wants to innovate, make a change or an impact in any industry.
‍
So I wanted to get on the mic, meet with amazing founders/makers, and share all of their crazy journeys and experiences with you. I hope it educates, inspires and entertains you. Enjoy! ;) 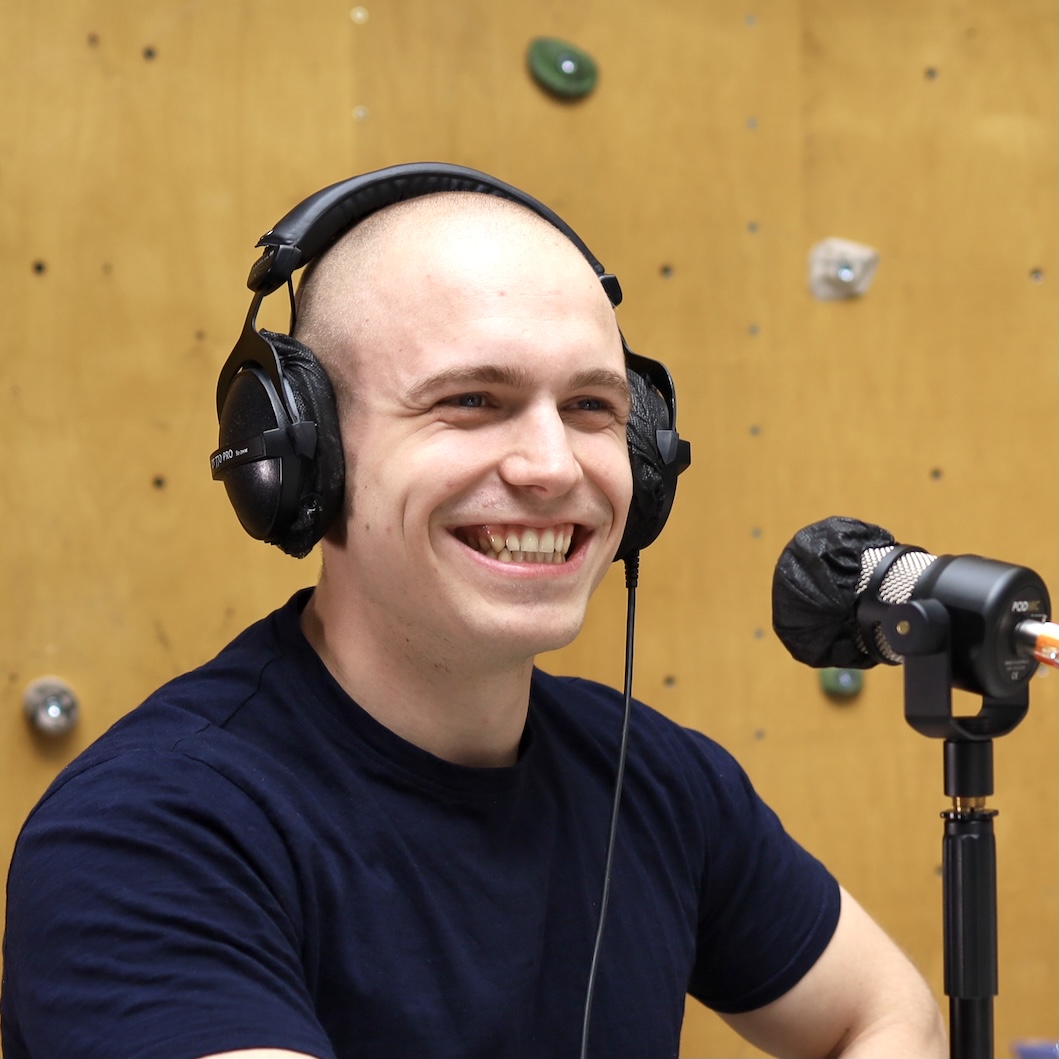 Receive new episodes in your inbox.

Thanks for joining my newsletter.
Oops! Something went wrong. 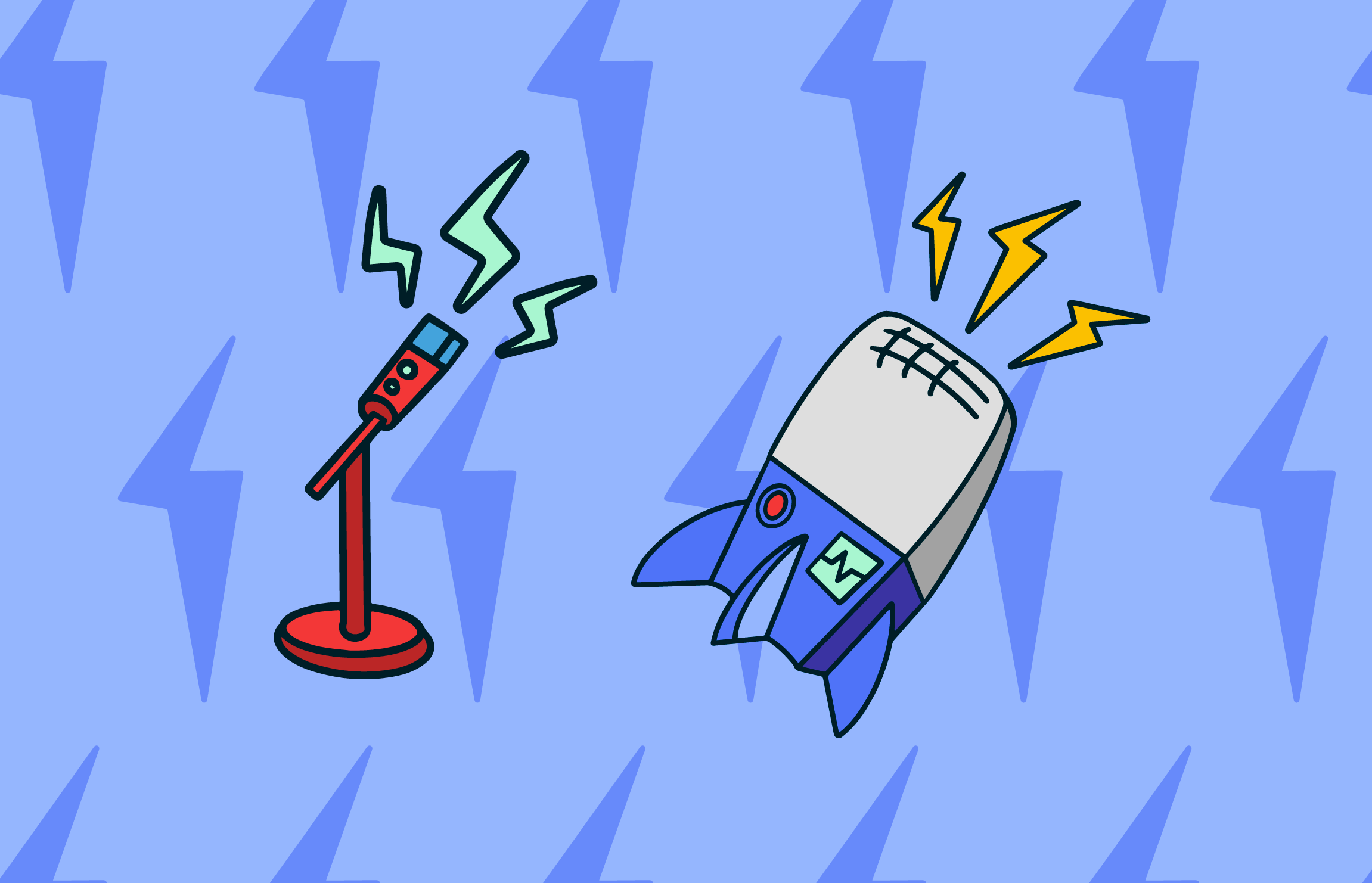 How to evolve your products 🌱

Evolving you product through gradual changes 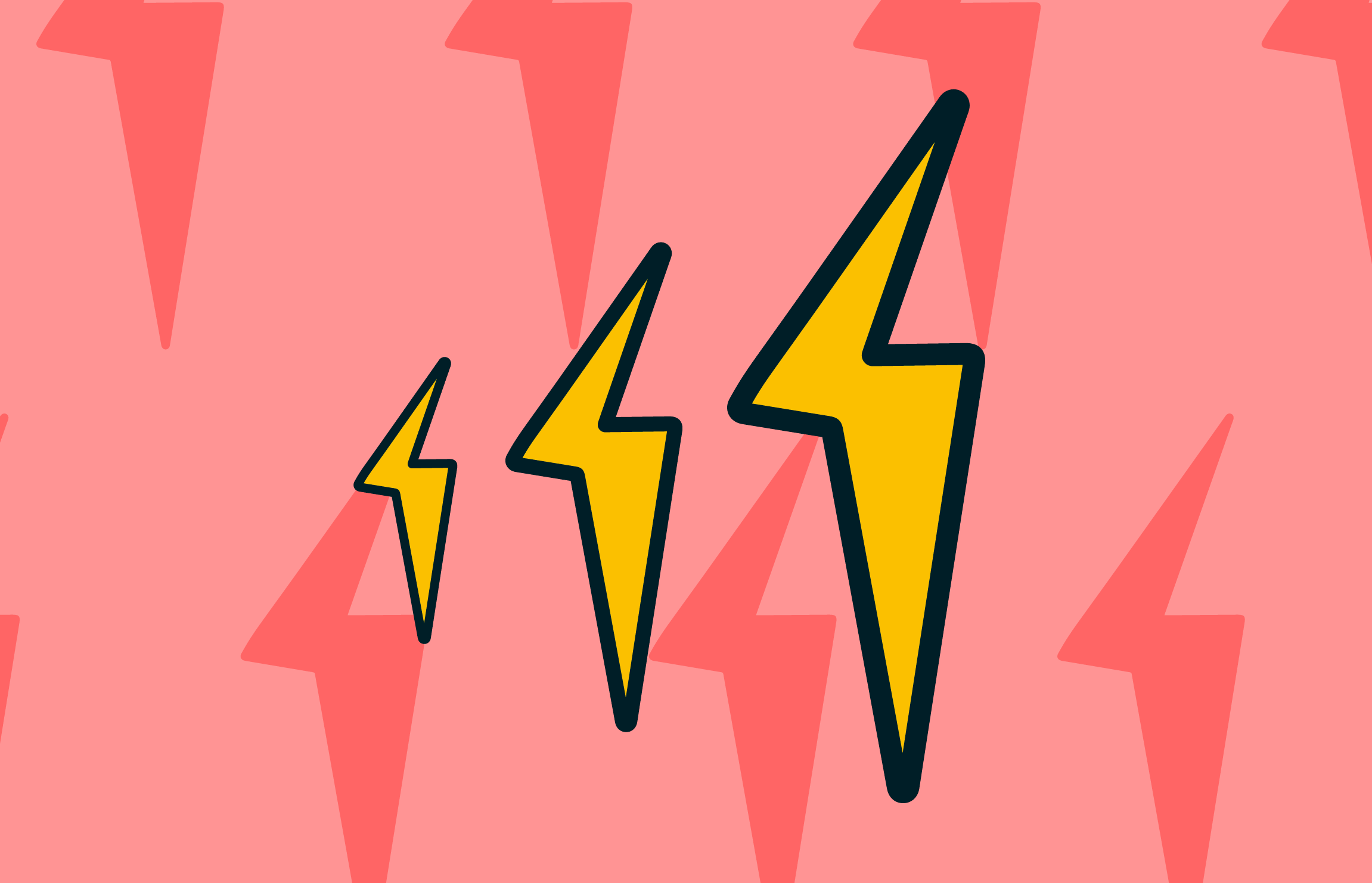 Ways to scale your business 📈

Discover creative ways to boost and scale your business